The award winning Accabadora is written with intriguing subtlety reflecting a sensual picture of local Italian life and death in villages during the 1950’s. A time where family ties and obligations still decide much of life’s ebb and flow. A must read for those who love a touch of the unusual.

Formerly beautiful and at one time betrothed to a fallen soldier, Bonaria Urrai has a long held covenant with the dead. Midwife to the dying, easing their suffering and sometimes ending it, she is revered and feared in equal measure as the village’s Accabadora. When Bonaria adopts Maria, the unloved fourth child of a widow, she tries to shield the girl from the truth about her role as an angel of mercy. Moved by the pleas of a young man crippled in an accident, she breaks her golden rule of familial consent, and in the recriminations that follow, Maria rejects her and flees Sardinia for Turin. Adrift in the big city, Maria strives as ever to find love and acceptance, but her efforts are overshadowed by the creeping knowledge of a debt unpaid, of a duty and destiny that must one day be hers. 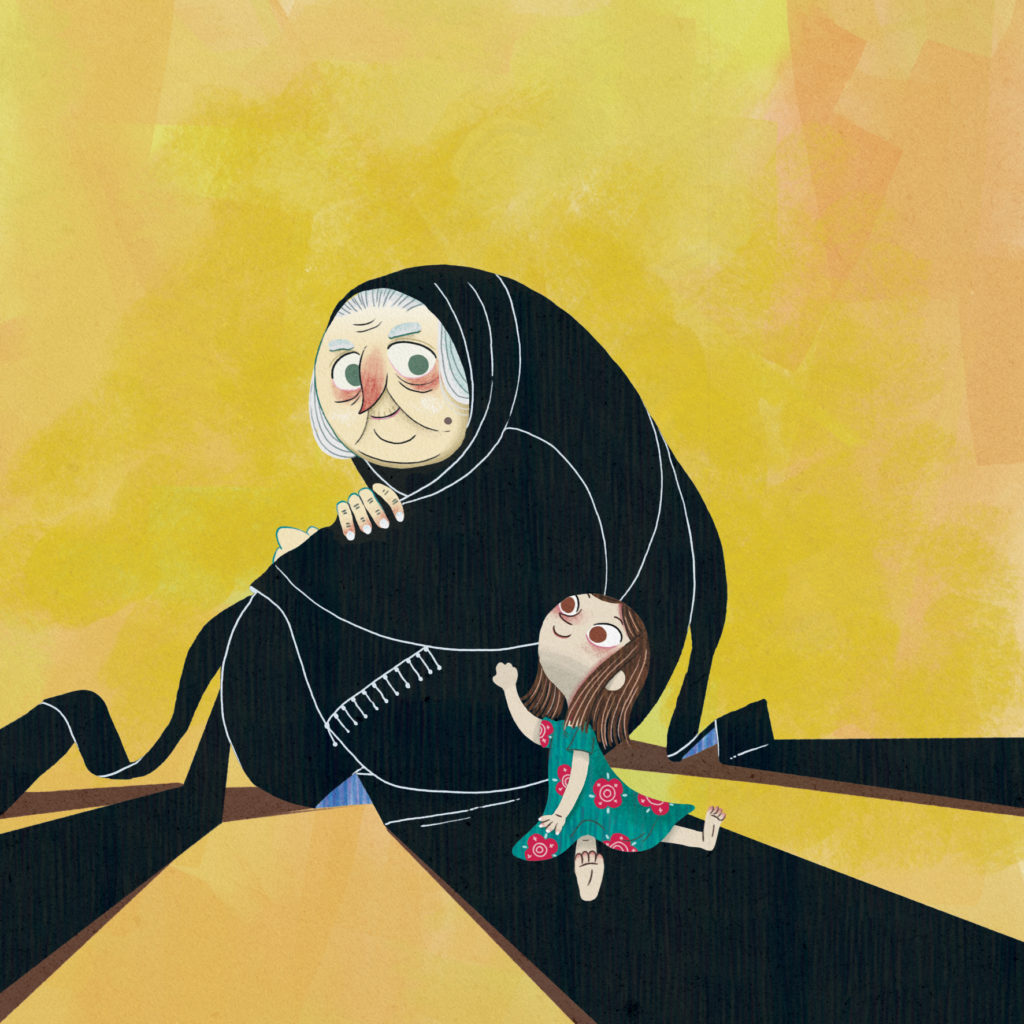